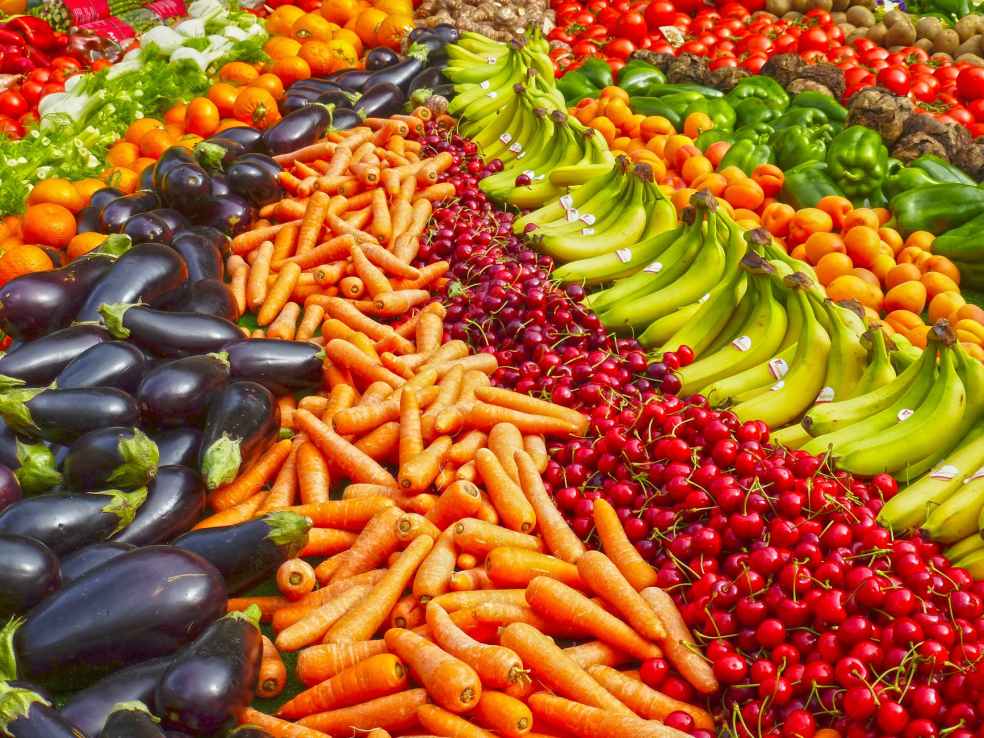 For me by far the most difficult part of the stay-at-home Dad job has been anything related to food. I actually used to quite enjoy cooking and when I was a carefree bachelor I would take it as a challenge to rustle something up from whatever was in the fridge and / or kitchen cupboards. I normally took a fairly laissez-faire approach to ingredients, not bothering with boring things like weighing scales or recipe books in general.

My favourite cooking implement was a wok and everything and anything would go in there. Results could be mixed but it was generally edible and more often than not quite tasty. I had a few stock meals; pasta bolognese, tagliatelle carbonara, a chicken in soy sauce and mashed potato dish and anything involving Uncle Ben’s sauces. I thought that I would be able to draw on this well to keep the kids satisfied while recognising that avoiding processed food was essential i.e. so long Uncle Ben. Sadly I was very much mistaken.

I shouldn’t have been surprised. I myself had been a very fussy eater as a child. My vegetable (singular) of choice was the carrot and if there was even a hint of anything else in my food such as onions, mushrooms, garlic or god help us, celery I would practically roll myself up into a ball and start rocking. My dad used to call me “the surgeon” due to my obsessive removal of items from my meals. To be fair to my kids, they are actually much better than that and will accept vegetables in small doses, preferably if they have been chopped up so thoroughly that they can’t be detected by the human eye! What I did not expect was the rigidity with which they stuck to their mother’s recipes. My first encounter with this was when I was a bit too liberal with the rosemary when trying to recreate Niki’s pasta chorizo dish. “What are all these little bits in the meal daddy? They’re disgusting! Mommy never had them in the meal! Did you even peel the chorizo?” Now what is this about, who in their right mind peels chorizo? According to my research certainly not the Spanish! I have tried to push back against this crazy practise but to no avail so I have to add an extra 10 minutes into my prep time for chorizo peeling! One of the other things I have had to get used to is the weighing scales as I have found to my cost that any slight deviation from the acceptable proportions can lead to wide-scale revolt. Whereas if I can demonstrate that I have stuck to the letter of the recipe complaints are easier to swat aside.

I have tried to broaden the kids menu by dipping in and out of various recipe books to be found in the local library, however this has been met with stiff resistance and while myself and  Niki (my wife) quite enjoyed the pea and leek frittata the kids were not so keen and to say they were hostile towards my chicken with sesame oil stir fry would be an understatement, I think it was Lochlan who said “this is the worst meal ever!” His facial expression was very similar to Calvin from Calvin & Hobbes whenever he was at the dinner table.

So I have had to settle for becoming an expert / proficient in the six or seven stock recipes that Niki has built up and ingrained into my children over the years. I do occasionally indulge myself with the aforementioned chicken in soy sauce with mashed potato but every time I do it I’m quickly put back in my box. Support from Niki isn’t forthcoming either as the recipe belonged to an ex-girlfriend. I guess I should know better!

So I have learnt to quickly shut down the “what’s for dinner?” questions with “it’s your mother’s recipe and I’m cooking it exactly the same way that she cooks it”.

Don’t get me started on the food for lunch-boxes!