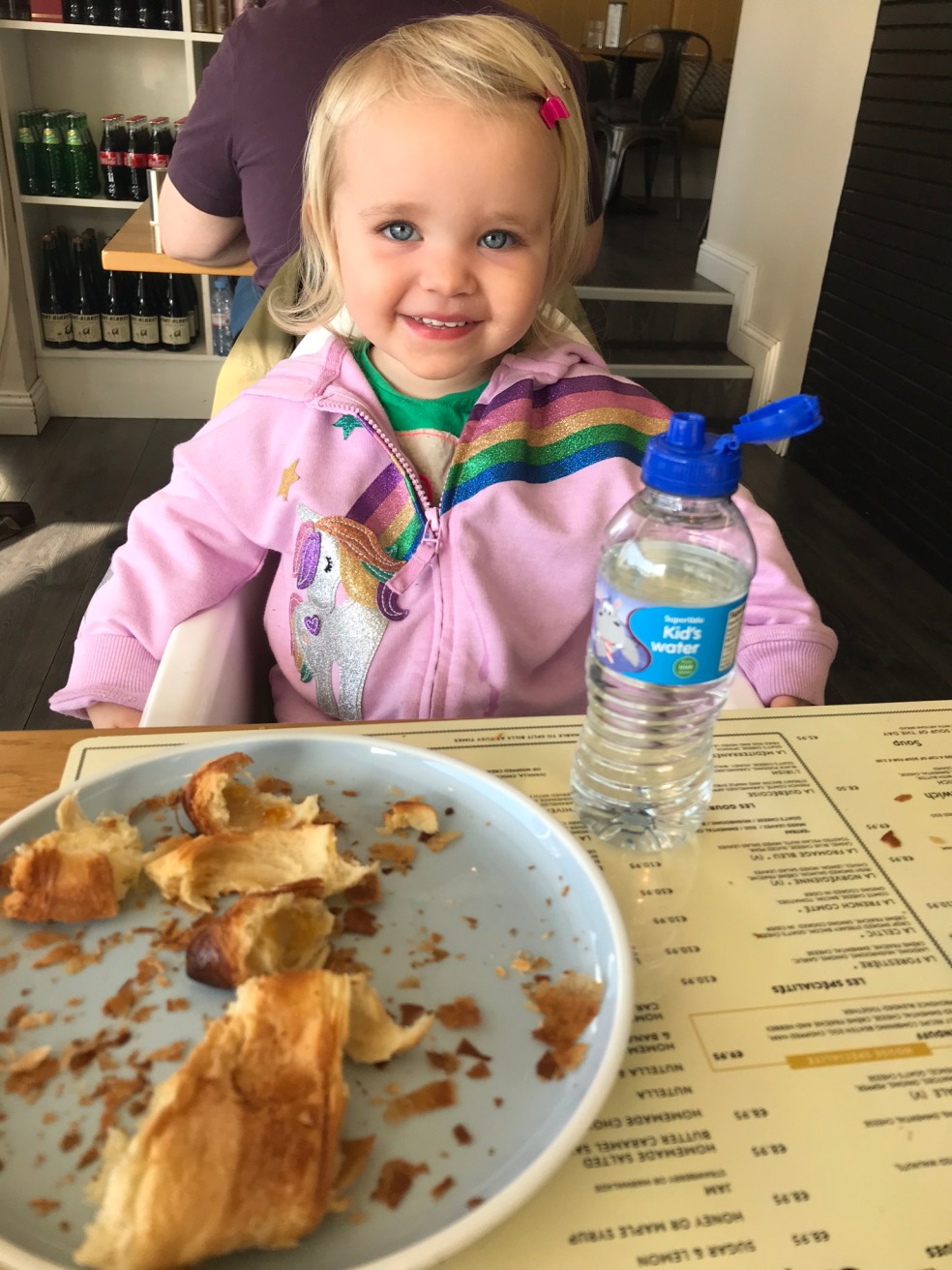 Looking back a few years ago I thought that I pretty much had it made. Three sons all of whom took a keen interest in sport, all bore a strong resemblance to myself and all had a severe stubborn streak which I believe is important to get ahead in life (although this I attribute to their mother!!). A future of living my sporting dreams vicariously through them was set out in front of me. I could see myself strutting the sidelines of Dublin’s northside barking encouragement (and the occasional piece of constructive criticism) to my three boys for a significant number of years to come and who knew what lay ahead, Croke Park, Lansdowne Road, perhaps even Anfield! Plus I knew all about boys and the issues that surrounded them, for I too had been a boy and that was bound to stand me in good stead even with millennials or whatever their generation will be called! In my mind the parenting boots were well and truly hung up (well at least my newborn parenting boots). My last nappy had been changed and sleep patterns were now returning to normal.

Then two years ago something changed. Ella arrived into our lives in a rapid fashion with a labour of less than an hour. She wasn’t quite as speedy as Lochlan who necessitated a wheelchair-pushing dash to the delivery ward (think the sprint finish at the end of a wheelchair race but with more corners) but still it was clear she was anxious to get into the outside world. Bloody hell I had a daughter, how was I going to deal with that? At first she seemed pretty similar to the boys, well except she had a lot more pink stuff, but it was only when she reached a year that I started to notice some key differences. First of all she was much more relaxed about getting around the place. All the others were up and about by 13 months, Ella just seemed content to crawl, bum-shuffle or even just sit still until well past 18 months. Now this may have been because she had three older siblings who constantly brought her stuff or were quite simply happy to entertain her, but there was definitely something chilled out about her. She also quickly figured out how to rap me around her little finger, she has big blue eyes and a winning smile, even at her tender age she knows how to use them. Things which I would have come down on the boys quite severely, like drawing with crayons on the dining table or unraveling all the toilet rolls, were waved away as an artistic whim when Ella did it. A little giggle, or a big smile or heaven forbid a hug would have me turned to mush in a heartbeat!

I can also say that my bond with Ella (and with it her influence over me) has grown in the last six months since I have had the opportunity to stay at home and care for her. I can honestly say that the hours we share together after the conclusion of the constantly manic daily school drop-offs are simply joyous. Whether it is sharing my toast with her, reading a book to her or just having her on my lap while we watch one of her dvds together, there is kind of a zen like calmness that comes over me while I am in her company. Now I’m not saying she doesn’t have her crazy moments and an unusual fascination with toilet paper, but she is definitely more helpful than the boys. She likes to tidy up, in fact she gets annoyed when there is a mess, this could not be further removed from her three siblings whose rooms can often resemble the deck of the Titanic just before it goes to its watery grave! Furthermore she likes to be of assistance whenever I do some house-work (it does occasionally happen) particularly when it comes to loading and unloading the dish-washer.

Ella also has a level of empathy far in excess of anything her brothers have ever managed. For example if she sees that one of the boys has been hurt (which happens quite frequently and self inflicted more often not) she will immediately go over and give him a kiss and then follow up by going to the freezer to try and retrieve an ice-pack! Last but not least she has incredible manners and will say “welcome” after I have thanked her for something, now bear in mind that this is a concept that I often struggle to use.

So now I am gladly converted to pinkness, rainbows and the invasion of the unicorns. I’m sure Ella will always be happy-go-lucky and glad to hang out with her old man! Teenage years are miles away anyway and I have her three older brothers to help me through those!

As a special bonus feature Ella also likes to kick a ball, talk about a win-win!