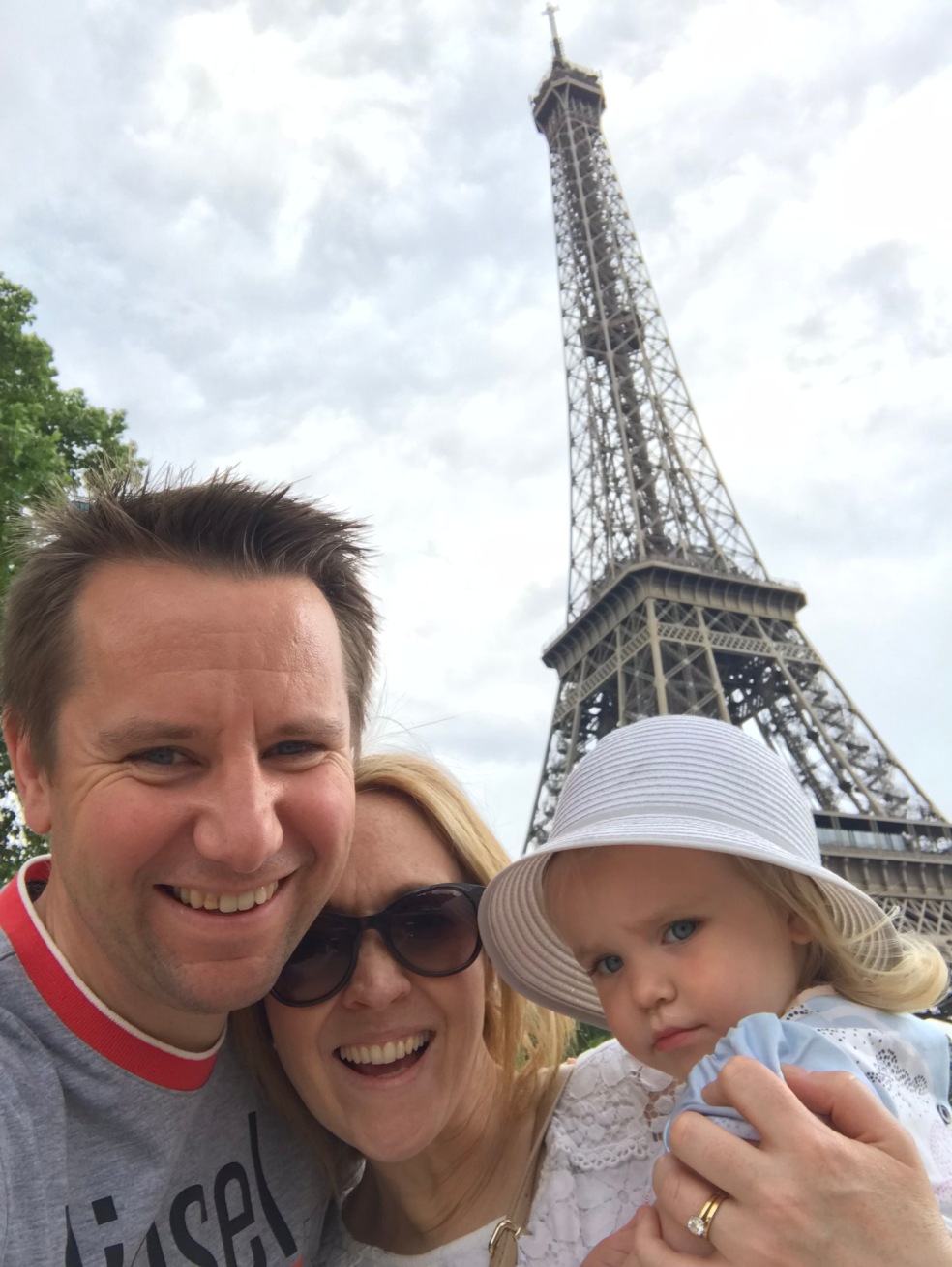 It was Bastille Day last Tuesday and I must admit that I shed a little tear, for you see in a parallel universe without Covid-19, myself and my family spent le quatorze sunning ourselves in a Brittany camp-site with the prospect of a long French summer stretching out before us. Please forgive me this metaphysical musing as I’ve been watching The Umbrella Academy so timelines which avoid armageddon have been playing heavily on my mind! For you see, this summer was supposed to be our big break in France, our grandes vacances. For the first time in a while the stars had aligned to make this possible, I am obviously working at home so free from the constraints of annual leave while Niki (my wife) had organised for 6 weeks of parental leave in order to immerse ourselves in La Vie En Rose for the majority of the summer. Well I say immerse but really we were going for two weeks to the aforementioned camp-site and then for four weeks to a holiday rental is a small French town. So not quite a year in Provence but hey, it seems like paradise when I think about it now.

Myself and Niki have a strong affinity with France, we both studied French as part of our degrees in university. I enriched my soul with the works of Camus, Baudelaire and Victor Hugo while Niki learnt the French for Balance Sheet, Profit and Loss account and that most French of pastimes going on strike! But that’s not the real reason we have a such a strong personal connection with L’Hexagon (as the locals call it). You see when we first met in the bustling Market Bar in downtown Dublin all those moons ago, I’d say that the small chat was faltering slightly until Niki mentioned how much she loved Paris, “moi aussi” I declared. Suddenly cupid’s arrow had been notched and dispatched, the rest as they say is history.

In truth I think the plans for this year’s getaway were sown five years ago when we enjoyed a tremendous family holiday / life enhancing experience travelling to New Zealand for the wedding of Niki’s brother. On that occasion Niki was in the middle of a career break and I had a boss who was about to retire and thought nothing of allowing me take 6 weeks of annual leave over the Christmas period. Our trip which took in Singapore, Sydney and Hong Kong as well as the delights of New Zealand (both North and South islands) was truly remarkable and the fact that we were able to to share it with our 3 boys made it even better, although some of those long car drives across the rolling hills of the land of the long white cloud did drag. There were only so many times the boys would be impressed by another hawk sighting, “where are all the kiwis dad?” was a common refrain! The tales of that trip have been keeping us going through the many struggles of modern life, come on everybody let’s not have another fight about bedtime and daddy will regale you about the time we saw all those waterfalls in Milford Sound! However we felt that it was time to refill the book of family stories.

So five years down the line we have added another member to our happy crew and while the boys were keen for Ella to experience New Zealand, we decided to plump for the less expensive and slightly more convenient (memories of the endless flights with kids in economy class flashing across my brain) option of France. Now I’m not saying that myself and Niki were completely aligned in our visions of how this holiday was going to take place. Niki envisioned a full immersion into French culture whereby the boys would journey through vineyards to the local village and return with baguettes, croissants and tales of how Monsieur Bonmarche from the boulangerie had controversially won the local boules / petanque competition with an illegal over-arm throw all spoken in perfect French of course! I simply wanted a warm place where I could read a few good books, taste-test a few of the local organic beers and occasionally indulge my slightly unusual fondness for hypermarkets!

But alas it was not to be (but at least we got refunds), now all we have are the dates on the calendar telling us when we should be boarding the ferry, checking in to the camp-site, getting the keys for the house, etc. (I am always a bit trigger happy when it comes to putting stuff into the calendar in case it slips my over-crowded brain) cruelly reminding us of the joyful times that we are missing out on. But hey Aaron’s swimming lessons are back on so I can look forward to 6.15am alarms on Saturday and we have 3 days in a hotel in Galway in August if the country hasn’t gone into lockdown again by then! In the meantime I’ll just keep my French play-list on repeat, “Joe Le Taxi”, “Je ne regrette rien” and of course “Voyage voyage”.